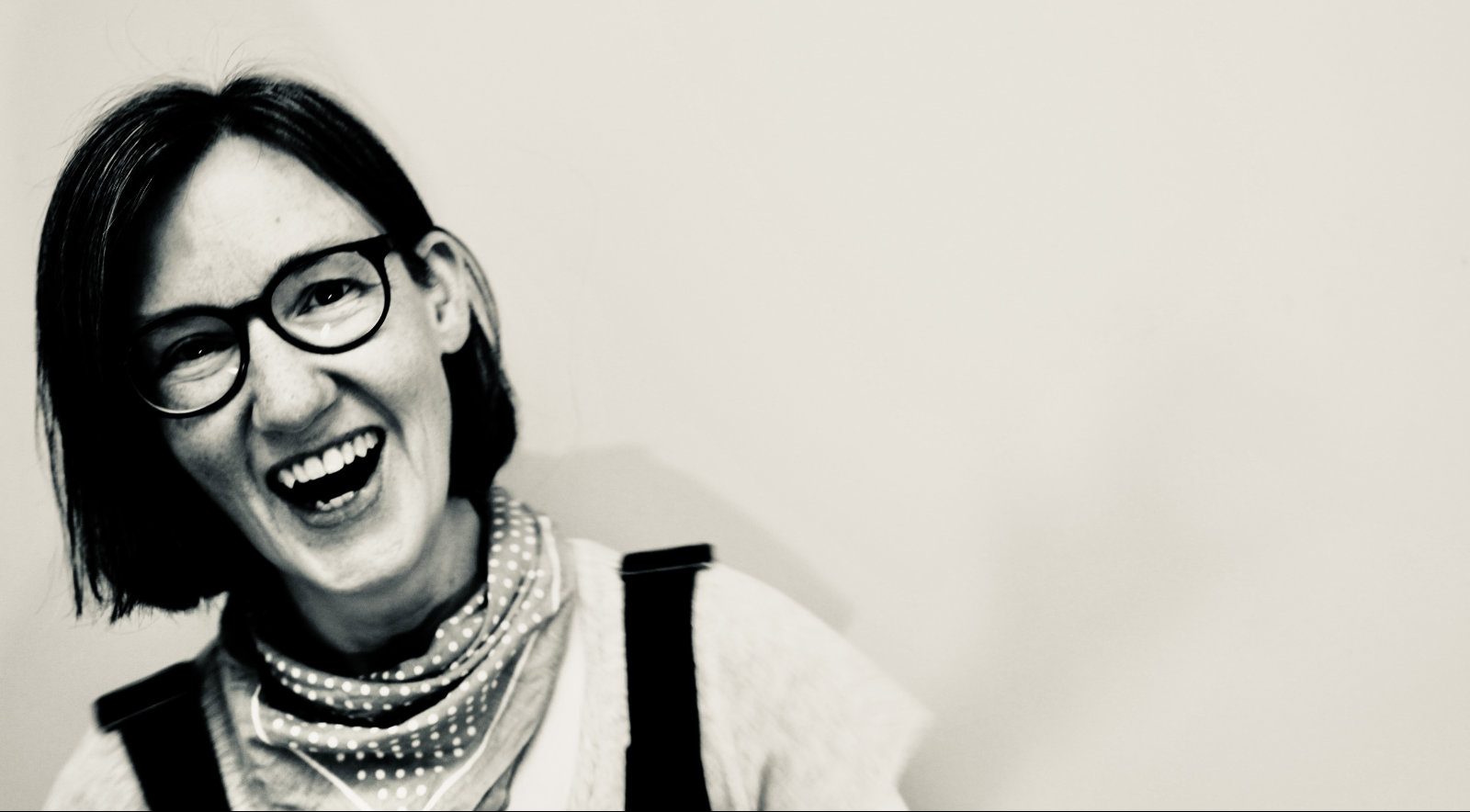 “Fabulous creativity, musicianship and leadership.” Sally Goldsmith
“Your energy and enthusiasm are fantastic.” Deborah Dickinson
“You are a brilliant role model for us aspiring song leaders.” Mary Kennedy
“Val’s beautiful arrangements of our songs with the choir brought us to tears. She is hugely talented and a joy to work with.” O’Hooley & Tidow

Val Regan has worked as a community musician since 1993. She leads choirs and singing workshops in the U.K. and Europe, plus music-making, composition and theatre projects. She is an instrumentalist and arranger whose work includes two Sony Award-winning productions for BBC Radio Four. She writes songs for community choirs, is published by Oxford University Press and firmly believes there is no such thing as a wrong note.

To book Val for a singing workshop or other music project please use the contact page. To see a list of coming events and workshops scroll down. 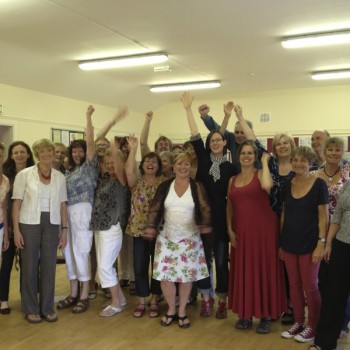 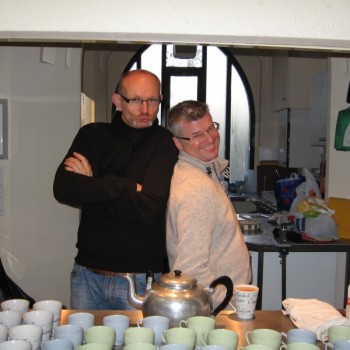 Can I just say that you are an amazing teacher and thank you for helping me to develop my confidence and ability to sing.
Kelly Baggaley 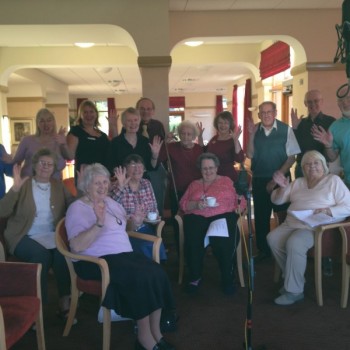 I really admired the clarity of your instruction and the lightness of touch and humour you brought to the session.
Dick Downing 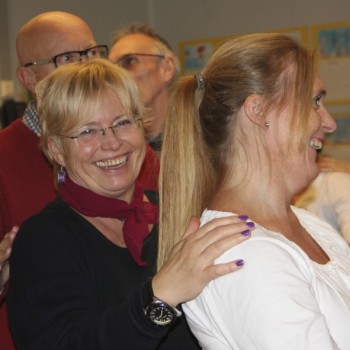 You're a fantastic facilitator and I very much enjoyed the whole experience.
Margaret Powell-Joss 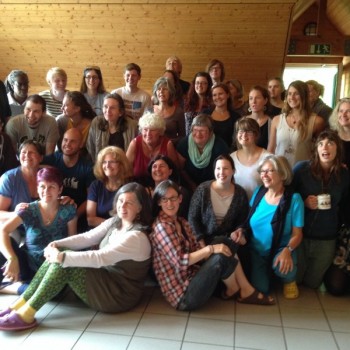 The feedback on your workshop was universally excellent - delivered with great skill and sensitivity.
Frances Bernstein 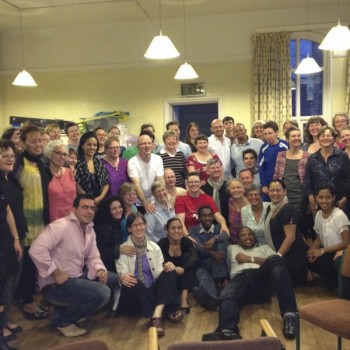 I never tire of your teaching, the ability to create that space and focus in a group is magical.
Anna Cook

There are no upcoming events. 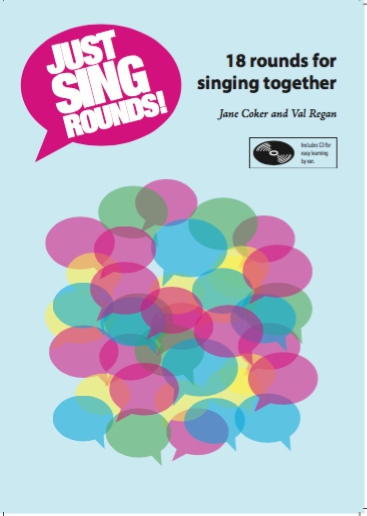 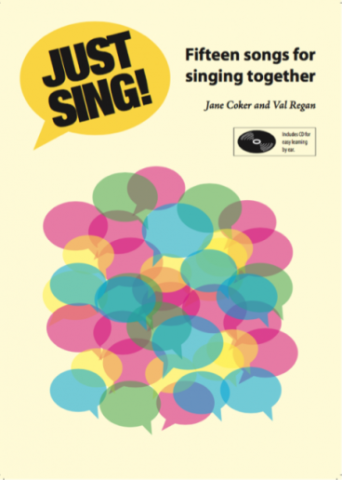 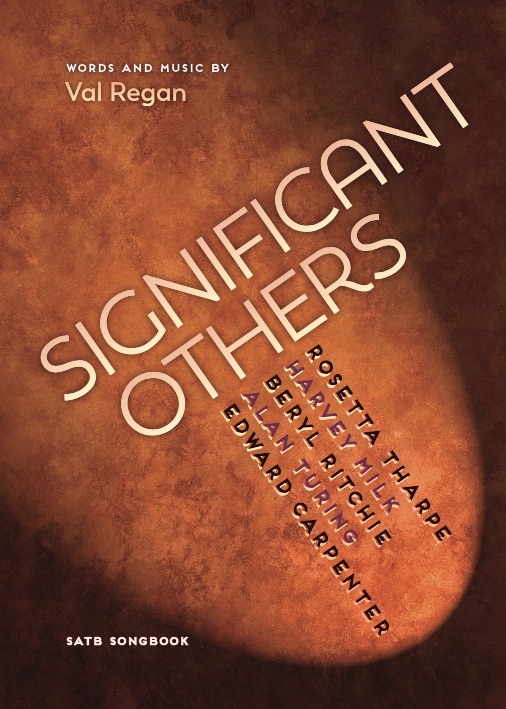 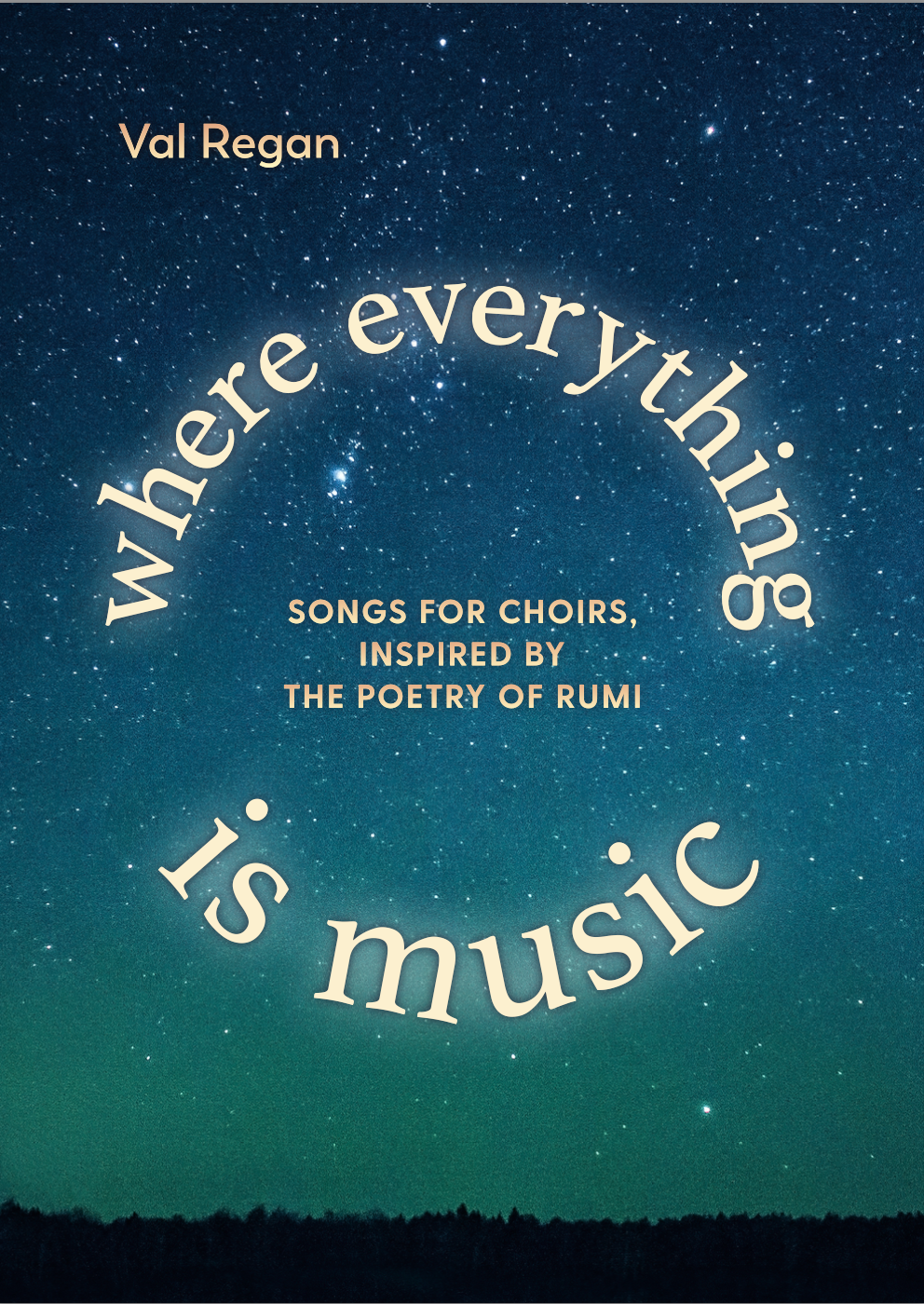